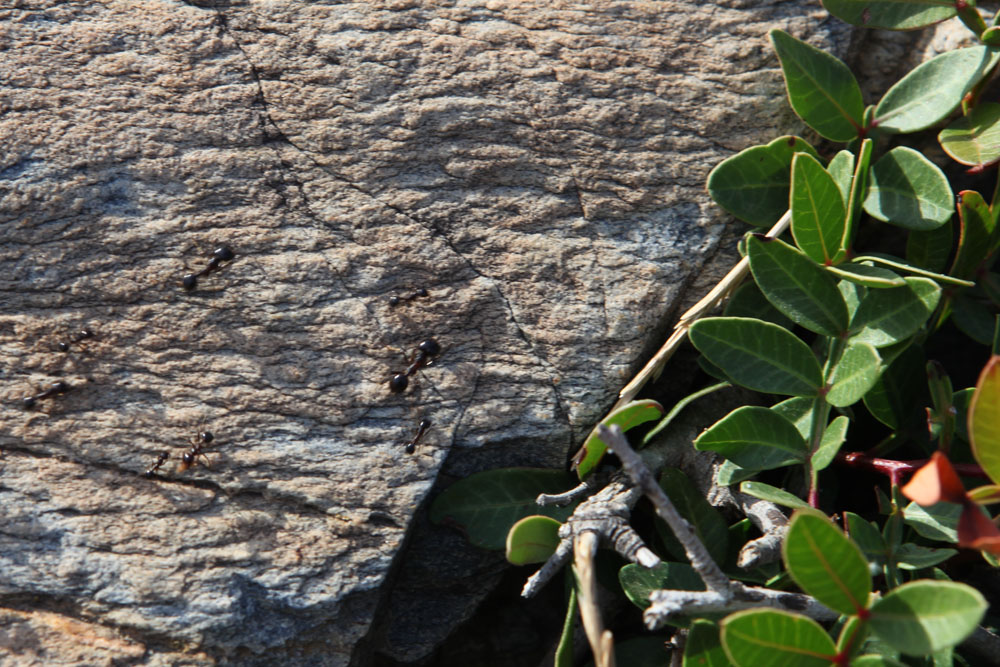 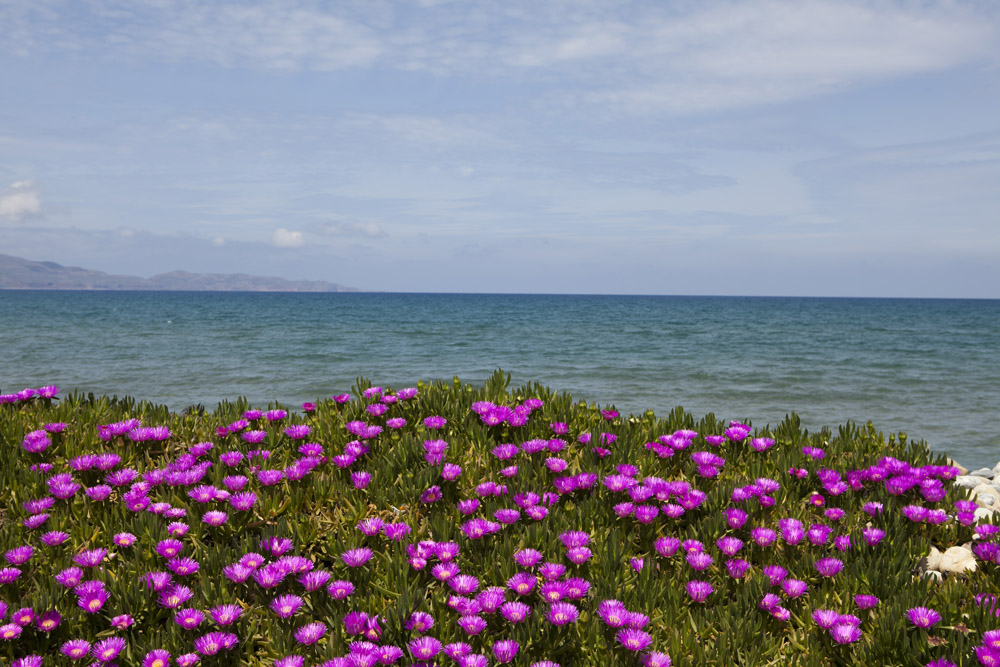 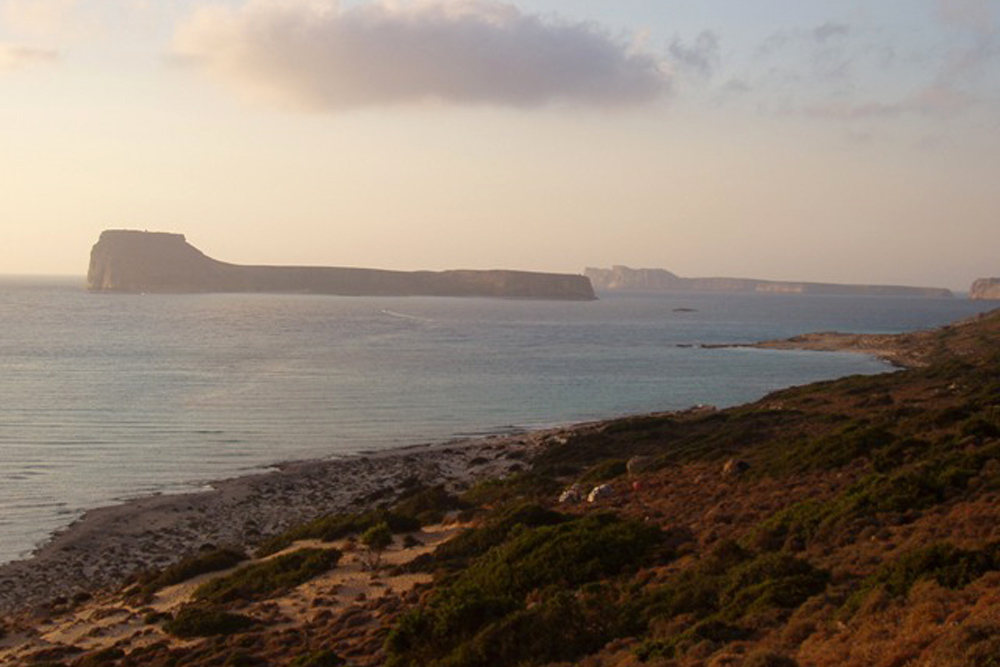 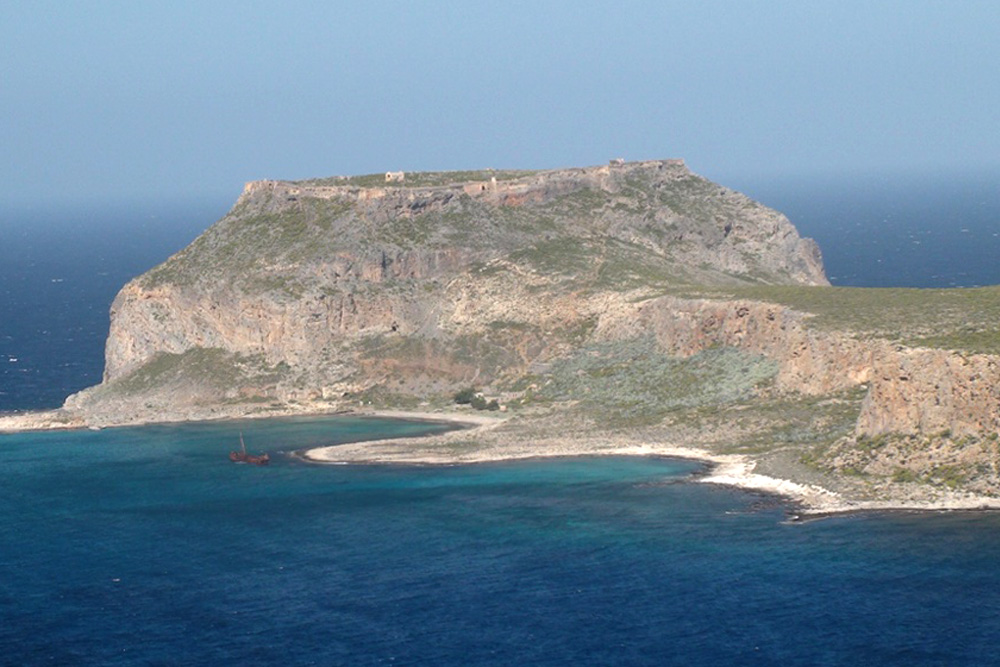 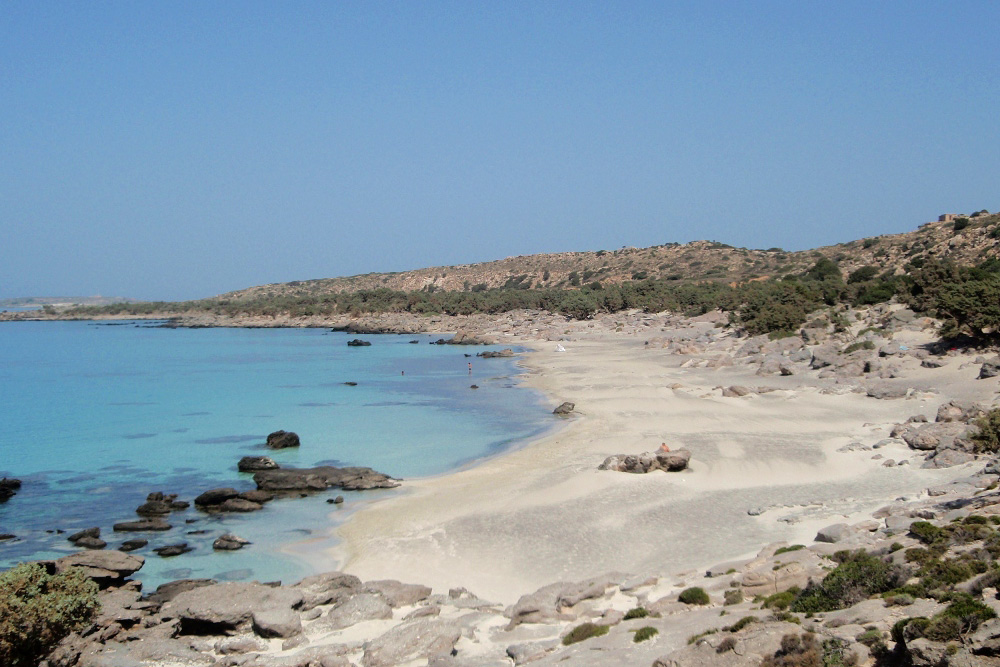 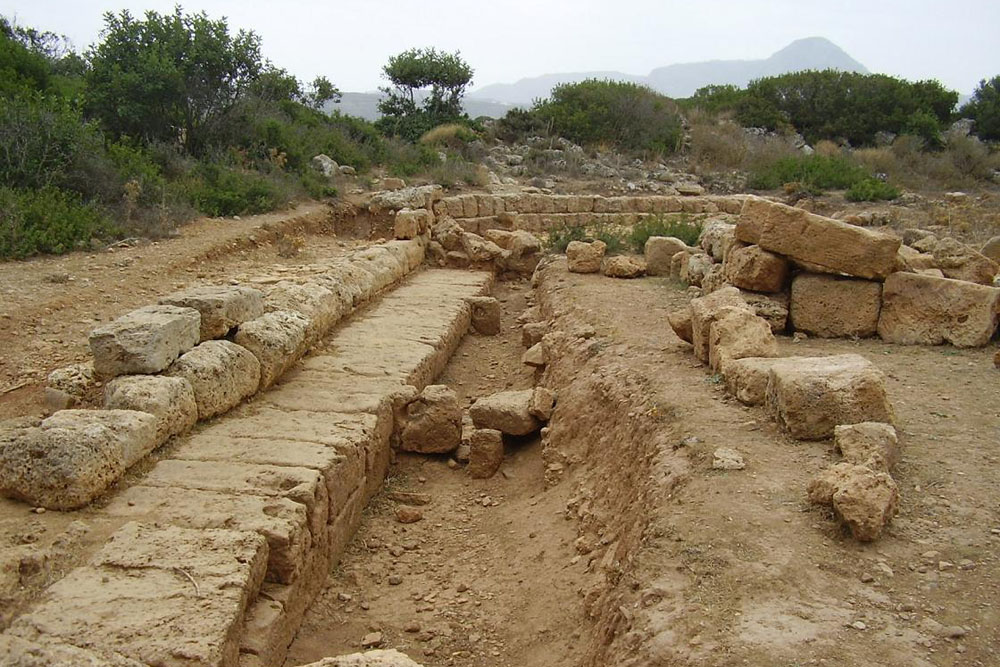 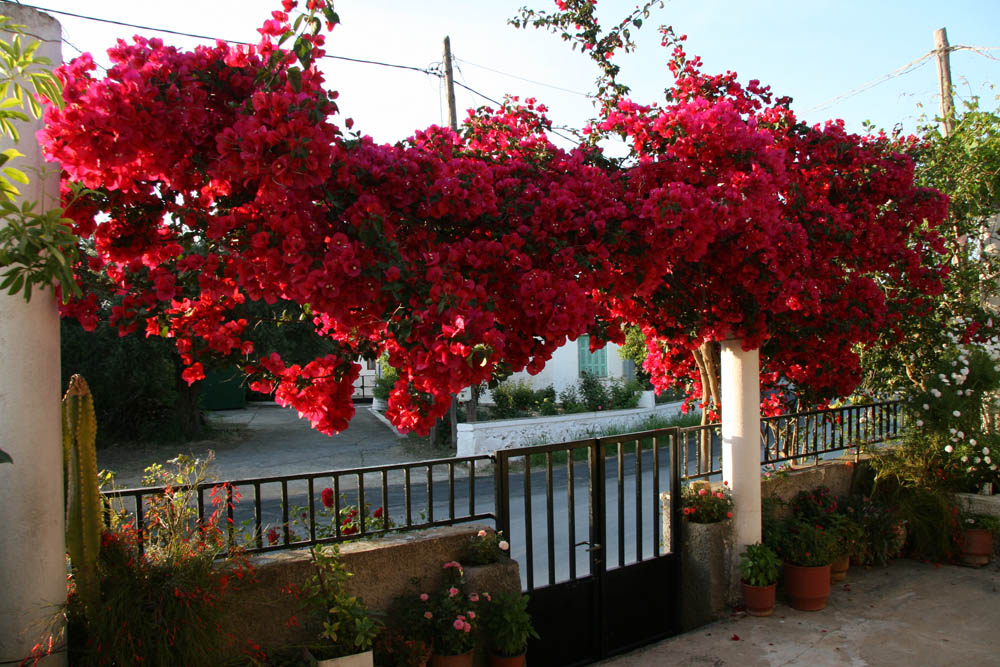 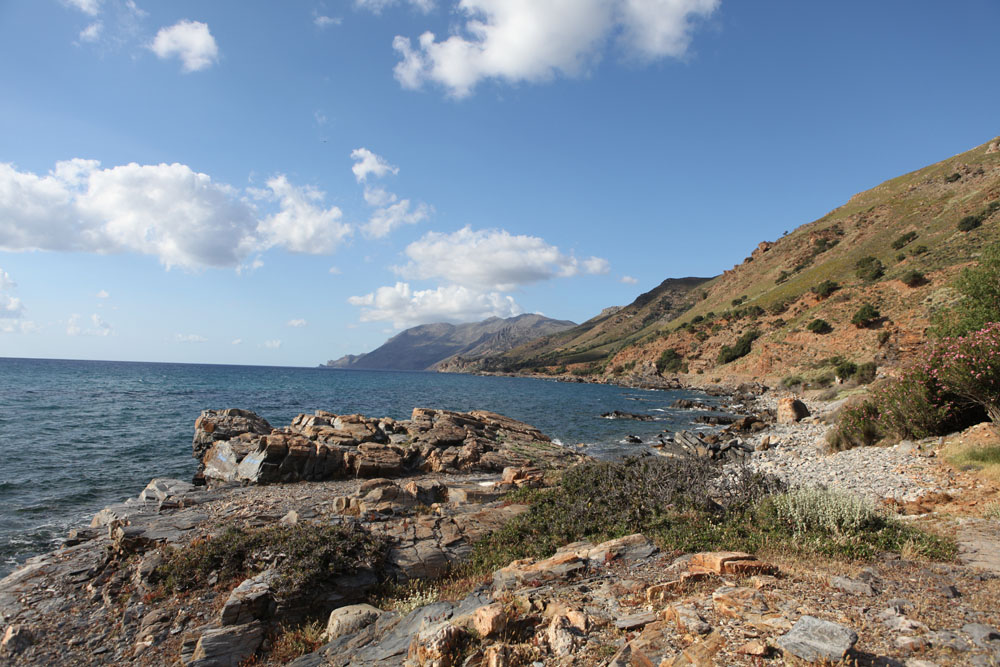 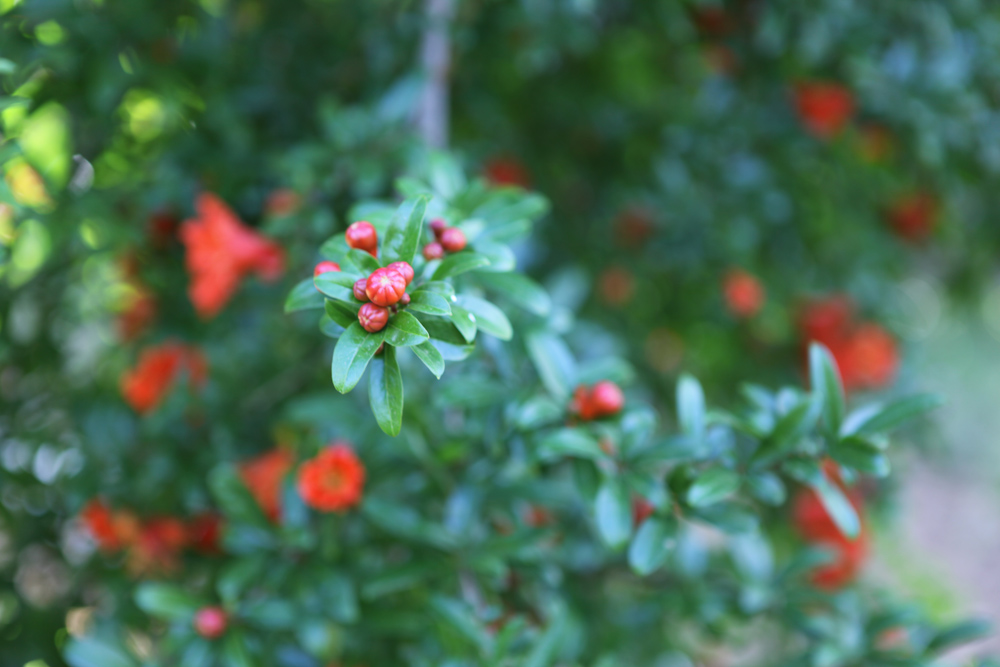 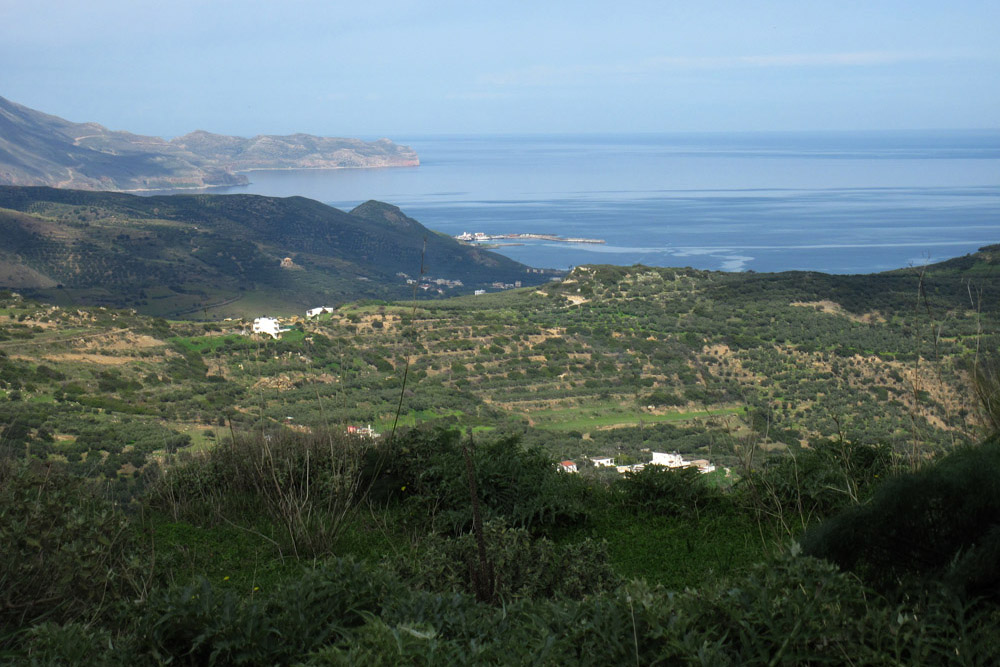 Province of Kissamos covers the north-west corner of the island of Crete and the landscape reminds Tuscany. Looking back over the centuries, Kissamos also known as Kastelli has a rich history, flourished during the Roman period and there are many places of archaeological interest to visit.

Specifically: Falasarna was an ancient seaside town with commercial naval power during the Hellenistic period. Today you can still see the foundations of houses, part of a wall, a throne and the ancient port. Polyrrinia was the best fortified city of Crete and the administrative centre of western Crete through Byzantine period. Many ruined structures like part of walls, rock carved houses, tombs, a temple with huge altar, Roman ruins and a magnificent aqueduct built by Hadrian emperor still exist. The archaeological museum of Kissamos is housing a treasure of local archaeological finds from the Hellenistic and Roman periods. Kissamos with a population of about 5.000 inhabitants is the second largest town in the prefecture of Chania. There are many amenities such as medical center, pharmacists, several banks, post office, book shop, bakeries, restaurants with traditional Cretan cuisine, patisseries, cafes and bars. Kissamos produces, apart from extra virgin olive oil, a wide selection of natural products: excellent wine, vegetables, greens – considered to be a heavenly place for vegetarians – aromatic herbs, delicious cheeses from goat’s and sheep’s milk (graviera, mizithra, anthotiro) easily found at the local super-markets and shops.

People in Crete celebrate all year round but during summer period hundreds of traditional festivals – wine, music, dance, gastronomy, art festivals – take place especially in villages. Elafonisi, Falasarna and Balos are three of the most awarded beaches of Crete, all settled in Kissamos province. Thousands of international visitors visit them every year and the location of Horizonte Seafront Suites ensures an easy access to them.